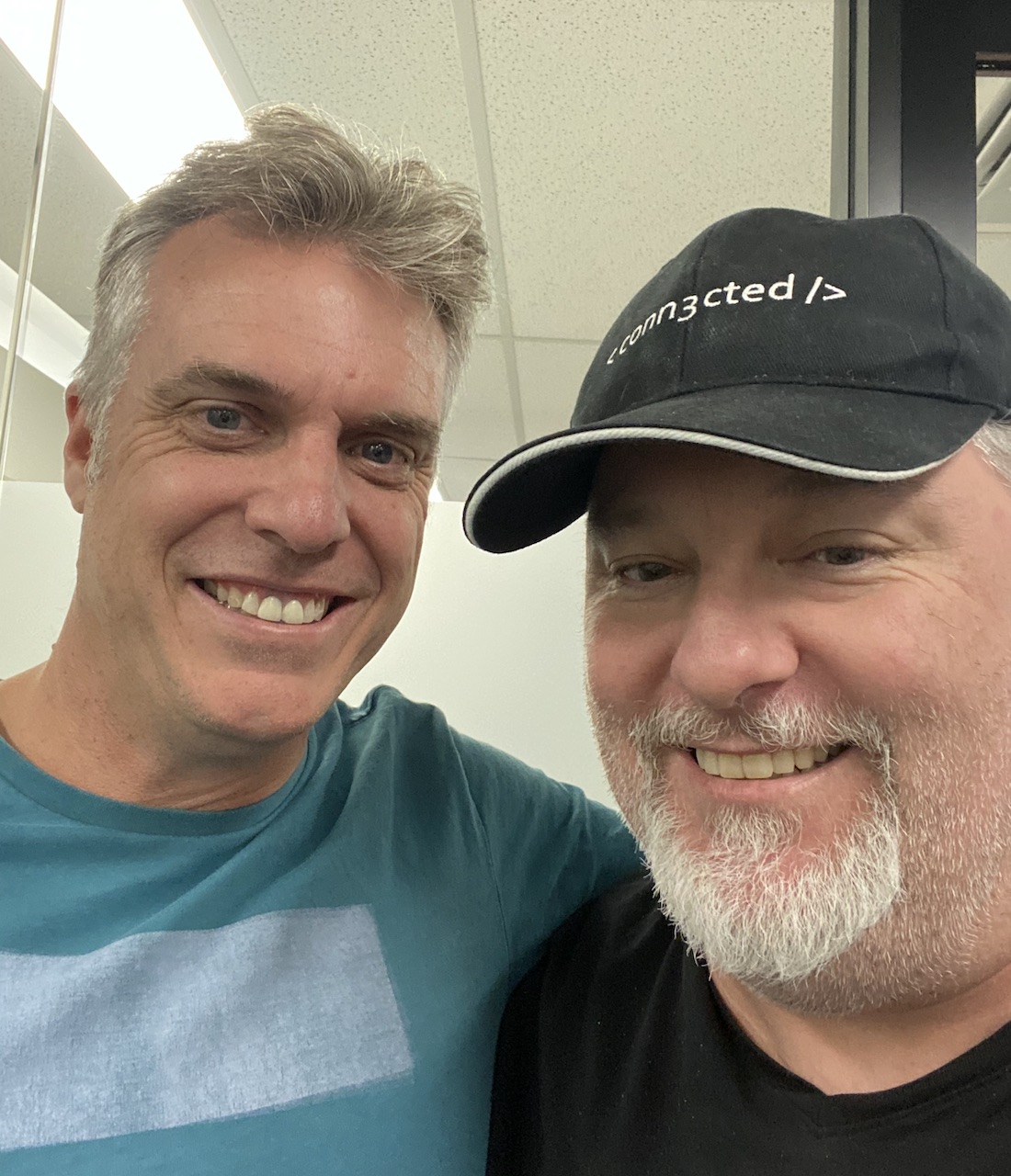 ANZAC day is this Sunday and is such an important day for Australia and New Zealand where we celebrate those who have served their country in all wars, conflicts, and peacekeeping operations and the contribution and suffering of all those who have served.
Mark Manson turned 15 in 1961 and left his family home in the suburbs of Adelaide to join the Royal Australian Navy. He began his career with HMAS Leewin in Western Australia as a Junior Recruit, trained as a boilermaker.
During his time in the Royal Australian Navy, he spent his time in the Navy in the engine rooms of many ships including HMAS Diamantina, HMAS Snipe, HMAS Parramatta and achieved the rank of Chief Petty Officer
In 1965 he found himself posted to HMAS Sydney on her first voyage to Vũng Tàu.
Bruce Murray joined HMAS Nirimba at Quakers Hill, NSW, on the 13th of January 1965 and trained as an Electrician working on ships high-power generators and electrical switchboards.
During his 23 years in the Royal Australian Navy, he spent 171/2 years as a seagoing sailor on six ships, visiting just about every port in Australia and overseas and achieved the rank of Chief Petty Officer
His first seagoing posting was to HMAS Sydney and spent over four years on the “Sydney” during which made many trips to Vietnam where it was nicknamed the Vũng Tàu ferry.

HMAS Sydney, a former aircraft carrier was reconfigured as a fast troop transport and undertook numerous voyages to Vietnam between 1965-1972.

ANZAC day is important to Conn3cted.
Joshua Manson and Glenn Murray who have worked together for many years, only recently discovered that their fathers, Mark and Bruce had both served together on HMAS Sydney at the same time.